Humans are the only species who make political decisions, hence trying to determine the future of the earth. No other organisms are involved in these political processes in any way—not even when it comes to protecting nature and the climate. The artist group Club Real, based in Berlin and Vienna, means to change this: in their concept of Organismen-Demokratie (Organism Democracy), plants, invertebrates, and vertebrates have a political say, as do protozoa and fungi.

Since 2000, Club Real has been realising mainly participative and site-specific performance projects, in which alternative reality scenarios are devised and enacted. The group members Mathias Lenz, Marianne Ramsay-Sonneck, and Georg Reinhardt are developing the principle of Organism Democracy further in the scope of Ruhr Ding: Klima. In cooperation with Consol Theater in Gelsenkirchen, they will visit the site of the former Consolidation or “Consol” coal mine (after which the theatre is named) to investigate the question of how to compensate for the damage caused by mining there. It would take 800,000 years of photosynthesis by the vegetation of the Consol site to make up for the amount of CO2 that was emitted by the mine. How these 800,000 years are to be shaped by living beings on site can be decided by interested citizens as representatives of the different organisms in a democratic process. Visitors to Ruhr Ding: Klima will find various installative elements and events in which the results are put up for discussion. 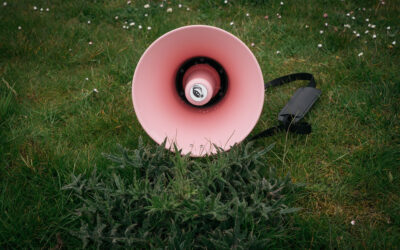 Club Real use the parliamentary model as a point of departure to join locals in examining the question of how the effects of coal mining on the former colliery site at Consol park can be offset.