The artistic work of Ana Alenso is preceded by intensive research. Thematically, she focuses on the global dependence on resources and the concomitant political, social, and economic exploitation. Serving as a foundation for her research are scientific studies and reports, as well as interpersonal exchange with environmental activists. The artist, who was raised in Venezuela, usually examines concrete case studies in her projects, such as the international petroleum industry or gold mining in Latin America, along with the related consequences of such mining for nature and the locals.

Ana Alenso’s installations are composed of scaffolding elements, hoses, pipes, and barrel—often items found at scrapyards. In their temporary, improvised assembly, they sometimes resemble makeshift constructions from the mining industry, such as those found in illegal mines.

For Ruhr Ding: Klima, Ana Alenso will realise a new installation by the title of Die Mine gibt, die Mine nimmt (The Mine Gives, the Mine Takes) in the Alter Wartesaal of the railway station in Herne. This will be accompanied by a half-day symposium conceived by the artist based on her research. 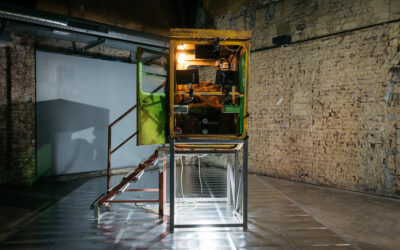 Die Mine gibt, die Mine nimmt

For her multimedia installation, exhibited inside the old waiting room at Herne train station, Ana Alenso (*1982) has conducted research in the archives of the NGO SOS Orinoco. 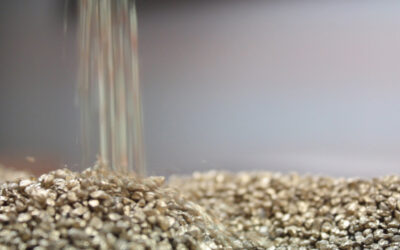 Based on Ana Alenso's work, we will discuss resource extraction, resource policies, and the possibilities of artistic research and activism together with curator Solvej Ovesen.